Bringing citizen science to everyone 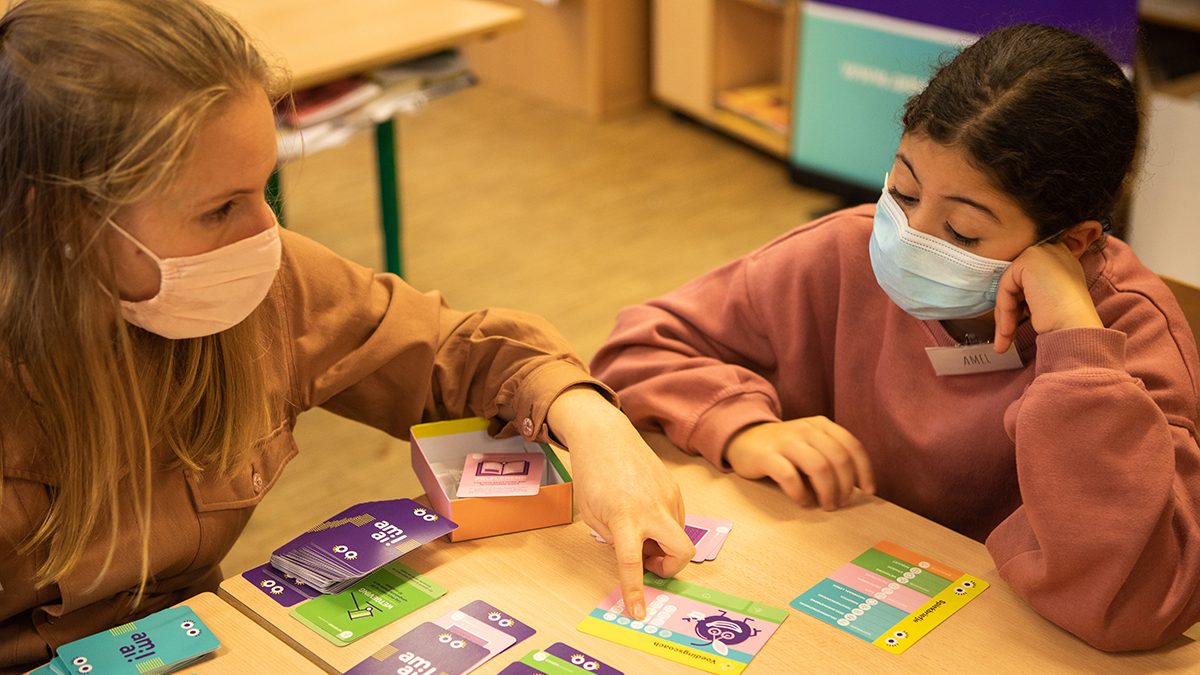 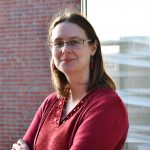 We also organise all kinds of networking events. We bring people interested in citizen science together because we believe that citizen science is not something you do by yourself. You need a communication partner, a science expert, and a technology expert. You need different expertise.

CitiMeasure has very similar goals and sees the same potential that we see in citizen science.

As you said, you produced a Citizen Science guide for local governments. Could you share some highlights? Why should cities read it?

The guide includes a step-by-step plan for setting up your citizen science project from the perspective of a local government. And a step-by-step guide on introducing a citizen science policy in your local government. Most cities already have some local grassroots initiatives, for example to measure air pollution or noise. As a city, it’s interesting to map these out and develop a strategy based on this information.

Of course, there’s a chapter dedicated to data management because it is a recurring issue. It’s a brief chapter compared to everything there’s to say, but we have another guide that focuses entirely on data management.

There are so many ways to do citizen science. You can measure data. But you can also focus on co-creation and ask your citizens what to measure or research. By presenting these different perspectives in the guide, we hope to show that citizen science can be more than putting out a sensor on your house.

As you said, you are the Flemish Knowledge Centre on Citizen Science. Is the guide applicable to any city? Or is it specific to the Flemish context?

We translated the guide to English because we believe it has many elements applicable to any city. But I must note that it is written from the Flemish perspective. At the beginning of the guide, there is an explanation of references to typical Flemish terms and institutional structures, so that anyone can follow. Most of the examples come from Flanders, but the general principles apply to any city.

On your website, you write that “citizen science is a very valuable scientific research method.” Why is it important? 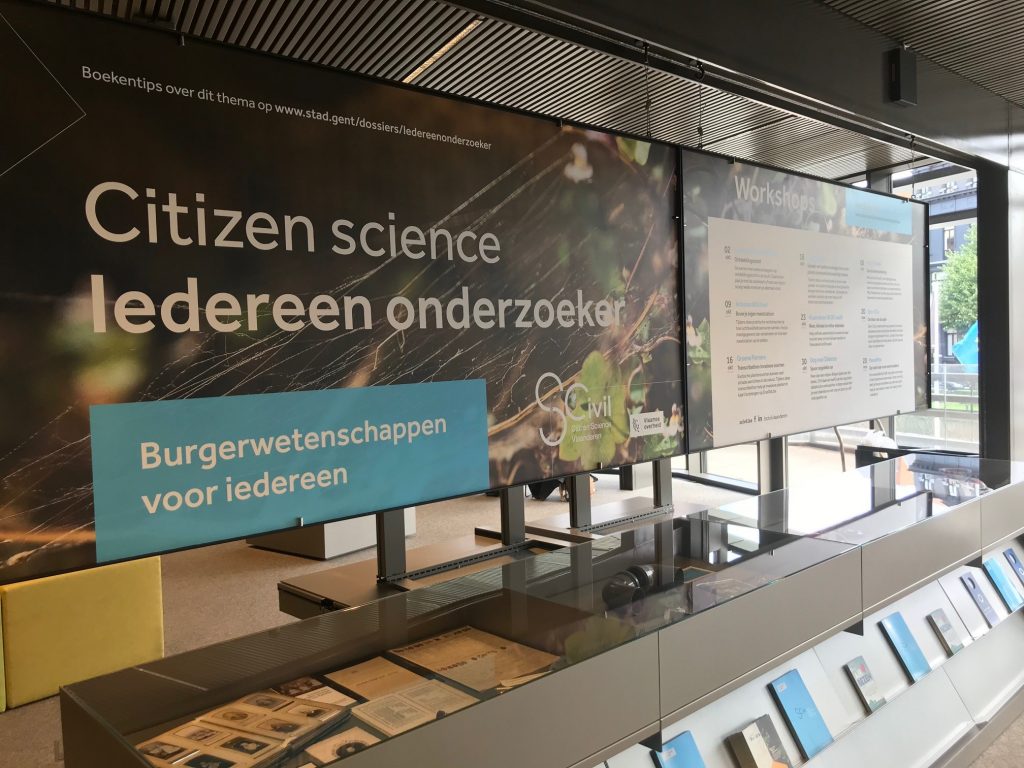 It’s important on multiple levels. For citizens, it’s about taking an active role in a research project. They get to know science from the inside out instead of just reading or learning about it in school. They get to experience science, and we believe that changes how you think about science.

Through citizen science, people also experience the difficulties and nuances of making science, such as data quality issues. People can contribute to topics they care about. They can take action. Citizen science can be a tool for people who want to change something in society and want to have an impact.

For project organisers, often scientists, citizen science can be a tool to engage with society. Scientists tell us all the time that they gain interesting and unexpected perspectives from citizen science initiatives because they engage with people. Citizens live in the researched area and are experts in their environment. Their input is opening the researchers’ eyes.

For cities, citizen science is a tool to start co-creating policy with citizens. Often, cities and citizens don’t talk to each other. By doing citizen science together, they solve problems together and learn to speak and understand each other. Citizens can measure indicators helpful to policymakers, and policymakers can work on issues people care about.

Can you give me a concrete example of a project that shows the value of citizen science?

The city of Roeselare measures indicators that have to do with water management. For example, flood risks and rainfall. They work with schools on the project. Students learn to use 3D printing to build a pluvial meter, learning about science and technology at the same time. Their input will be added to an online data platform and help the city prevent flooding. Because every student will take the meter home, the knowledge will spread further than the classroom.

If you had to pick the biggest challenge that you think citizens science has, which would that be?

It’s hard to pick one. The question that comes up most often is about funding. People want to do citizen science, but they need resources. The issue of financing is also linked to the sustainability and durability of projects. Funding is often allocated for two or three years to projects. So, projects start, build communities, achieve results, and when they’ve established their community, the budget is gone, and the project drops dead.

Communication and data management are two other topics that come up. Keeping people engaged in projects is a challenge. And everything related to data is a technical issue, and initiatives often lack specific skills.

Citizen science has the power to spark enthusiasm about science. It connects people, engages a broad community with science, creates new knowledge, and has a tangible impact on society. The fact that you can do it together makes it powerful and makes people enthusiastic about it.

Do you think the enthusiasm has mostly to do with the fact that people feel they can have an impact on society?

Yeah, it empowers people, even if it’s just a small contribution. You feel like you are part of something bigger than yourself. If I do something about waste by myself, I feel like it’s such a small effort that it hardly matters. But if I can do it together with a whole community, I feel like it matters more, which makes it so powerful.

Why did you join CitiMeasure, and what do you expect from the project?

When I heard about the project, I thought, “this is what we’re trying to do, so I must get involved, and we can try to do it together”. We can create tools to support citizen science together, for example, the knowledge centre.

I look forward to all the tools that will be developed. I expect the project will create activities and tools to support people in doing citizen science. I think our goals are very aligned.