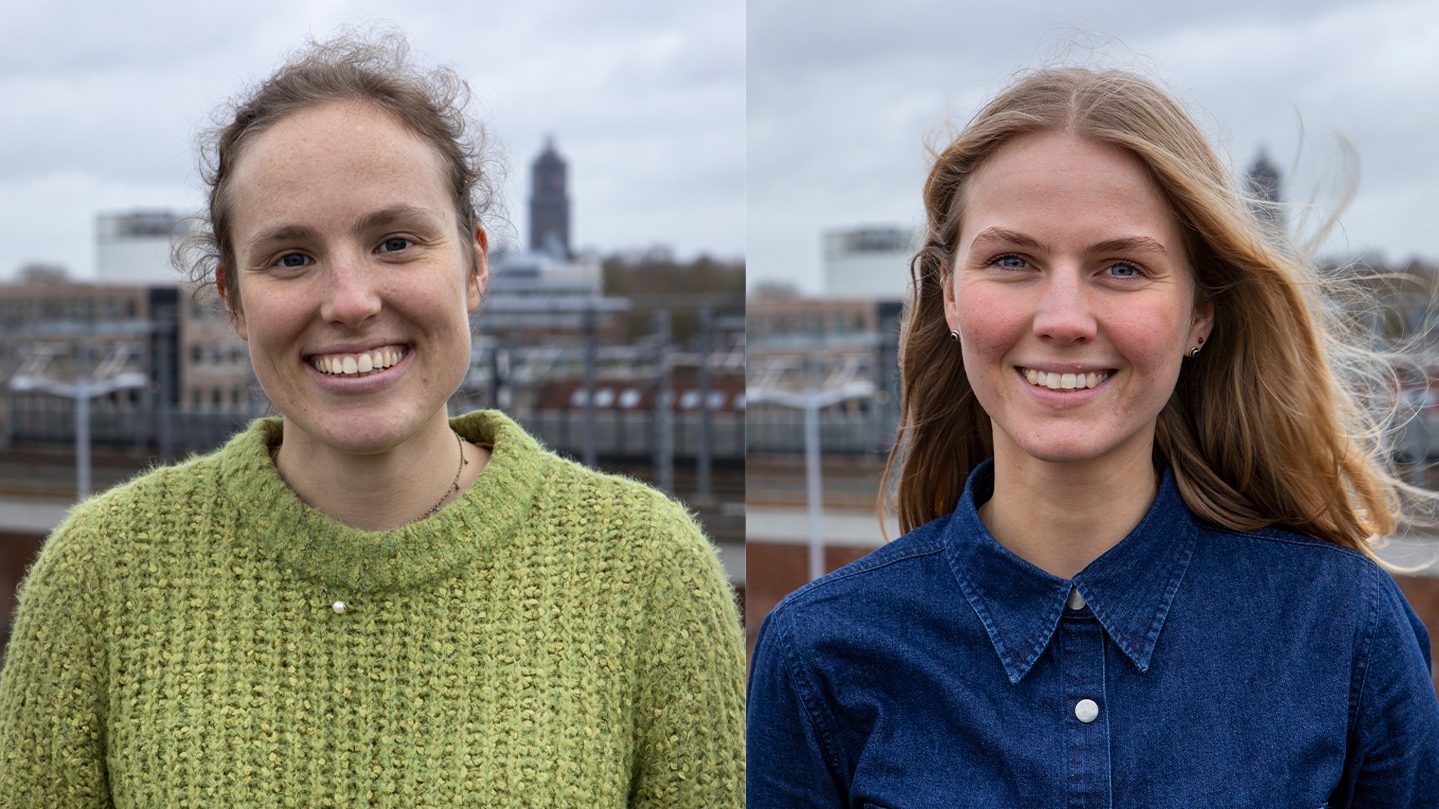 The Green Land is an organisation that works to facilitate the collaboration between citizen scientists and local governments to make informed policy decisions. We spoke to Emily Daemen and Sara Spaargaren to know more about the organisation, their work and their role in CitiMeasure.

Can you tell me a bit about who you are, who you represent and what you do?

The Green Land is a small company in the Netherlands founded by four people with a strong passion for open data. They wanted to make sure that data, especially government data, are open and accessible so that everyone had enough information to see and understand what decisions were being based on.

How do you define data ethics?

Data ethics essentially guides people on how to gather, use, share, save and delete data in a responsible way.

What is responsible? That depends on the context, culture, and principles the primary stakeholders have agreed to adhere to. Classic examples of such principles are openness, transparency, inclusivity and engagement.

What brought you to CitiMeasure?

One of the pillars of Emily’s data ethics framework is to involve primary stakeholders in every step of the project. Whilst developing this framework, she was introduced to the CitiMeasure project. This makes sense because citizen science is a great way to involve all primary stakeholders. Emily then introduced me, because I work with citizen scientists.

I’m a Community Steward in Green Land, which is different from a Community Manager who has more of a top-down approach. We introduced this role because the community of citizen scientists in Holland was very focused on the technological aspects, like providing sensors, but lacked someone who would connect all stakeholders and make sure they work in a transparent and equal way.

Can you explain more about what a Community Steward does?

Citizen science projects would benefit from some guidance and an actor who brings together the different stakeholders. A Community Steward has a bottom-up approach to this role and co-creates with all the stakeholders.

By working with many different stakeholders, I realised they wanted to know what other people in other regions were doing in citizen science. They wanted a platform to exchange experiences and solutions and understand what the government would be doing with their data and their efforts to gather it.

A synonym for a community steward is a facilitator or a mediator: someone who’s not part of the government, nor part of the citizen scientists, but who can connect the different actors and help create a structure for such projects.

Can you give concrete examples of citizen science initiatives you have worked on?

The Green Land has been involved in two citizen science projects. The Luchtclub – Dutch for ‘the air club’ – started about a year ago, and we were only involved in the start-up phase. The Luchtclub has handed out sensors to people in Rotterdam to help measure air quality.

Our role in this project was to try to create a sense of community among participants, including the municipality of Rotterdam, by organising sessions so that they could get to know each other, and the project and understand each others’ motivations for joining.

Now the project is concentrating more on investing in the technical side rather than the community-building side. But we are no longer involved in the project.

We also work on a project called measuring together in South Holland – Samen Luchtkwaliteit Meten in Zuid-Holland in Dutch. The project was started in 2018 by Jan Harm Brouwer, who works for the province of South Holland, who saw a need to facilitate a conversation about people’s impact on air quality. What happens if you take the car or burn wood for your heating?

It affects the local air quality, of course.

Citizen scientists that participate in the project and are experts in their local air quality want to influence local governments to make better-informed decisions about, for example, roads that need to be built by considering the effects on air quality.

What has happened is that citizens started getting more efficient and more proficient in analysing their data because they learned from each other and exchanged on how to best connect with local governments. Their expertise is endless and very valuable.

As municipalities are very busy and don’t have a lot of funds, they don’t have the resources to facilitate citizen science. But local governments are essential to put the data to good use, for example, by backing up project ideas with green objectives.

What are you hoping to get from CitiMeasure?

I am interested in finding out more about the theoretical side of citizen science and hearing other people’s experiences. I realise that CitiMeasure’s working groups are very diverse, which enriches the exchange between different initiatives and lessons learned.

I’m also in the digital inclusion working group, which makes sense with my background in data ethics. I think citizen science can show that it’s not just the data but the people involved that need to be recruited with inclusivity in mind.

We have also become more and more interested in implementing citizen science into policy and finding a way to make these initiatives more structural so that they don’t end when the initial funding ends.

This is also a great initiative to increase the maturity level of citizen science and try and combine all the knowledge gathered around Europe.

Is there anything I haven’t asked, but you’d like to highlight?

I think there might be two points. I want to emphasise that citizen science is about activating both citizens, and public institutions.
So, The Green Land works as a ‘constructive activist’, meaning that we work a lot with the government to push for more flexibility and a bottom-up approach.